We are ministering in south Asia where weeks of extreme heat have given way to extreme rains. While rains and flooding are part of monsoon season here, it has hit particularly hard so far – and the season doesn’t end until September.

CNN reports that at least 227 people have died since flash flooding began last weekend. UNICEF reports that more than 12 million people have been affected by torrential rain, flooding and landslides across the region. Homes are destroyed and relief shelters are overwhelmed trying to keep up with the need of the thousands of displaced people. In our immediate location, millions are stranded without power.

Earlier today, I received word about a rescue that happened just in time.

Shane, a man from our congregation, called his friend, Jaydur , to check on the family. Jaydur’s son, Raj, asked Shane to come if he could because they urgently needed help. Their house was flooded with water over five-feet deep. Shane made his way to the area and saw NDRF relief boats near the Complex. The workers were evacuating people from the slums across the road from the KalNagar neighborhood where Jaydur’s family was stranded.

There were no available relief boats to go into the KalNagar neighborhood at that time, so Shane made his way toward his friend’s house on foot in waist-high water. Once he reached the entrance to their street, the water was over his head, so he had to swim the rest of the way. Thirteen of Jaydur’s family were gathered into one small room at the front of the house. Raj asked Shane to help him take his two young sons and two elderly grandparents to safety. Shane took one small boy on his shoulder and Raj took one on his shoulder, as they helped the two grandparents. Thankfully, a relief boat had just made its way into their neighborhood and they were able to get the rest of the family safely to higher ground. Shane insisted the family stay at Alpha House overnight and they were very grateful. The waters began to recede the next day and they were able to make their way back home. However, Jaydur’s only means of support for his family of 12 is a mobile food cart that he uses to make and sell Chinese food—and all the food was spoiled by the floodwaters.

One of our Relief Team leaders told me, “We are realizing what a disaster this is becoming. There are many stories of need in every direction. I think this is a golden opportunity for us to serve and help people in this region. Perhaps after church Sunday we can send teams to different areas that are flooded and share essentials with them.”

At this point, we are uncertain if we can have a service in the building Sunday because the church basement flooded after the retaining wall collapsed.

I will keep you updated on this situation as I am able. In the meantime, please join us in praying for the rains and flooding to subside, and for needs to be met on every level. Thank you!

Where is YOUR Treasure? 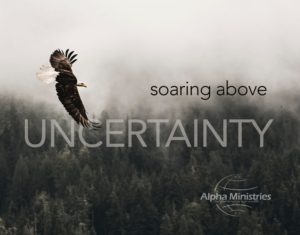 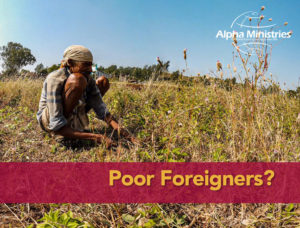 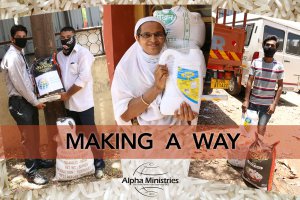 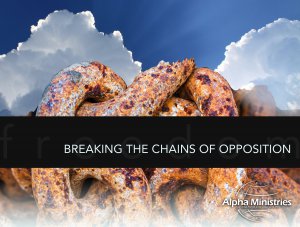